You got her number – you’re on top of the world. You’re already daydreaming about all the amazing dates that you’re going to have, all the cool stuff you’ll do together, and all the great conversations the two of you are going to have. You’re building a fantasy in your mind, and can’t wait to turn it into your reality…

But then something goes terribly wrong: for some unknown reason, she seems to lose interest in you. Despite being excited about giving you her number, she just doesn’t seem to care about you anymore. You’re frustrated: what the fuck is her problem? – you think to yourself. While there are some girls who will have second thoughts about you no matter what, more often you’re the one doing something wrong, scaring them away or ruining your image as the high-value, confident, and interesting man who approached her.

There’s an endless list of shit that can go wrong, but if a girl loses interest in you – despite of the fact that she was happy to give you her number – chances are that you’re making one of the following mistakes.

You’re the man, you’ll have to make the move – it’s just common sense. If you’re not convinced, I can explain, but I’ll keep this one short:

For this reason, I never give a girl I just approached my number. I get her number and I tell her that I’ll text her later (which I do later on the same day). When I do text her, I immediately ask her out, suggest a time and place for our date, and see if she’s up for it. The important thing is that I cut the crap, go for what I want, and I stay in control – she can always reject me, but I won’t ever be sitting around waiting for her to make the move!

I’ve made this mistake in the past way too many times!

The ultimate purpose of texting and messaging each other is to make something happen – or in other words, to arrange a date. When would you feel more satisfied: if you could get anything from a girl through texting – conversations, jokes, pictures, etc. – but you could never meet her in person, or if you could only arrange to meet up with the girl, but would otherwise get nothing else out of your online conversations? If you’re not completely disillusioned, you’d probably go with the second option…

Still, when it comes to chatting online (or texting), most guys forget this simple truth and start chasing validation from the girl. They try to make her laugh – or at least reply with a haha or an xd – or they try to show her how cool, interesting, or funny they are by sending her catchy songs, interesting videos, or funny pictures – all while expecting a certain reaction. Other guys just become nice-guys online by giving the girl all the validation she wants, while waiting for the perfect moment to start arranging a date (spoiler-alert: that perfect moment never comes).

Now, you don’t have to be a utilitarian robot with nerves of steel – only willing to engage in conversations that are directly about setting up your date – but you should never lose focus either. Remember: you want to meet her in person, you want to get to know her, and you want to have face-to-face conversations with her! Losing sight of your goal is not only a waste of your precious time, but it can actually fast-track you straight into the friend-zone, since the girl will eventually feel confused about your true intentions with her.

Closely related to my previous point, you shouldn’t expose everything about yourself and your life online. In fact, you should expose very little about yourself through texting until you’ve had at least a few great dates together – after which you have developed an actual connection that you can start building on (even through texting). Don’t sacrifice a potentially amazing face-to-face conversation in the future for an instant – but mediocre – texting-session!

If you expose everything about yourself – all your stories, secrets, opinions, and values – online, there really won’t be that much left for your first few dates: the getting to know each other, and the building and solving the mystery phases. Sure, you can always become a better conversationalist, but your first – or even second – dates will always be more interesting if you see the other person as a mystery you want to know more about, rather than someone you already have completely figured out.

If you have an amazing life – a life she’d like to be part of in some way – then you don’t have the time or energy to sit around staring at a screen all day replying to messages. And you definitely don’t have time to sit around waiting for a random girl to text you. Not even if she’s hot: that’s nothing unique if you’re a high-value man – being hot is just the bare minimum for you to show even remote interest towards a girl.

Being always available – whether you’re constantly texting her up, or just giving instant responses to all of her texts – signals to the girl that either you have a boring life with nothing else to do than to sit around waiting for someone to text you (a life she probably doesn’t want to be part of), or that getting attention from her is more important to you than anything else going on in your life (which is kind of creepy – and extremely needy – if you think about it).

Now, I’m not saying that you should never start a conversation online with a girl you find attractive, or that you should purposefully ignore her and delay your responses (a manipulative and needy PUA-tactic, by the way). Instead, fill your life with amazing experiences, and make sure you don’t have time to be sitting around being bored. Have more important stuff going on than a random girl you’ve just met, and make those things your number one priorities. Do this, and you will appear to be (and actually be) more mysterious, more interesting, and higher value overall – making her want you more, even though you’re giving less.

Just don’t behave like a complete retard when texting…

Sending 3 emojis in every sentence, making spelling mistakes in every other word, using the most idiotic slang, or sending gifs and stickers 5 times in a 5-minute conversation won’t make you trendy or cool – it will just make you look like an immature idiot.

Now, I know that texting is unnatural since it’s very hard to express our emotions exclusively through written words (this is one of the many reasons I prefer face-to-face conversations over texting). But this shouldn’t be an excuse to behave like a teen who just figured out that there’s an emoji for shit, a white man blinking gif for confusion, and a Scumbag Steve meme for, well, being a scumbag.

With that being said, you can use emojis, gifs, stickers, and memes, but as a general rule, do it less than the girl you’re texting is doing it. This way, you’ll still be able to express your emotions and mood without coming off as immature.

Texting really shouldn’t be rocket-science. Still, most of us have messed it up more times than we’d like to admit. Make sure you avoid these 5 mistakes, and I guarantee that your text-game will become next-level! While some texting is unavoidable in our modern world to set up a date with a girl, it’s at best maybe 10% of the whole story. Don’t rely on texting alone to get better with girls – in fact, check out my other articles focused on all aspects of dating and improving your women-skills! Also, if you liked this article, make sure to follow Vikingfinity – I release posts just like this twice a week, and you don’t want to miss them! 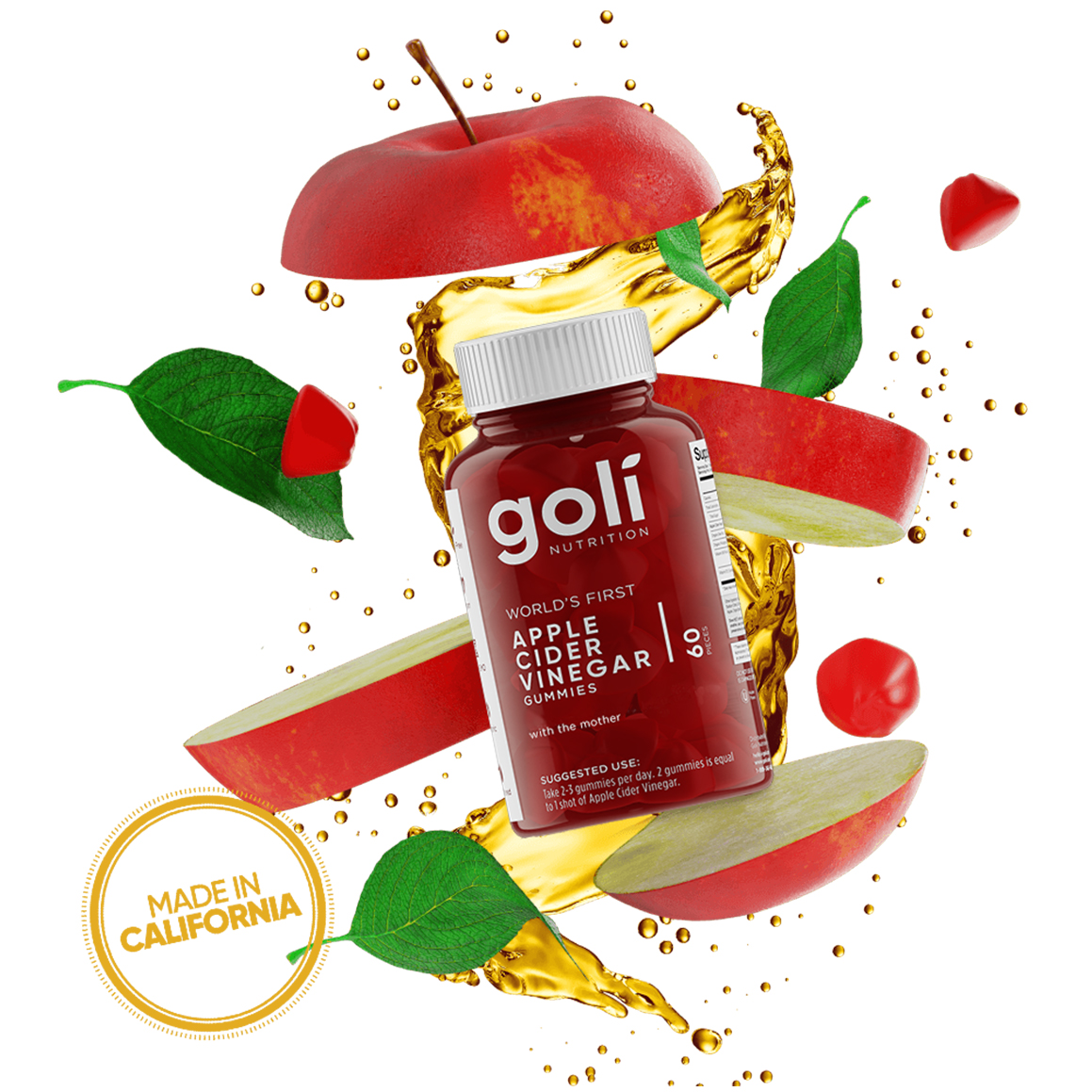 Aron is a fitness-enthusiast, author, and entrepreneur based in Amsterdam. Find out more!